Get started
Why CandidCandid AcademyCase galleryGet in touch
For Patients
Log in
More
Are you a patient?
🙋‍♀️

Let's get you to the right place for patient services

Yes, take me there
No, I am a dental professional
The Newsroom

Two decades ago, Tony Morefield helped make clear aligners a multi-billion dollar reality. Today, he serves as COO at Candid, helping chart our course as we seek to transform the industry. [Article] 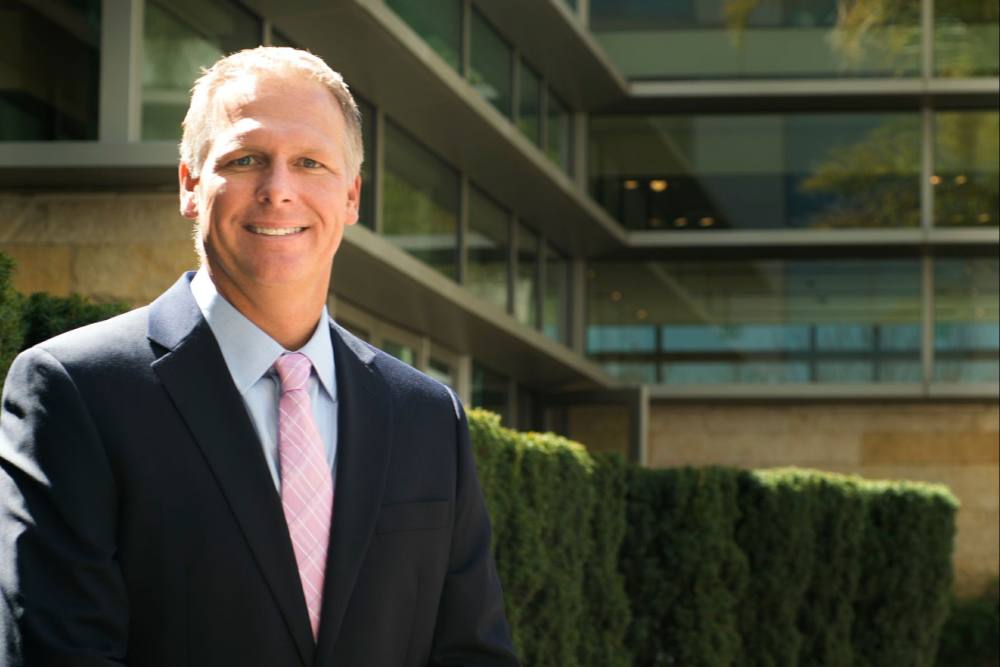 If you helped design and build the first major clear aligner production facility, what would you do next? Meet Tony Morefield. Two decades ago, he helped make clear aligners a multi-billion dollar industry by spearheading the planning and execution behind a massive manufacturing facility that would help meet growing demand, developing innovative fabrication processes, and conducting clinical trials. Today, Tony serves as COO at Candid, helping chart our course as we transform the clear aligner industry.

“Creating that first clear aligner production facility was a massive undertaking,” says Morefield. “Everything had to be developed from scratch and scaled. Setting up Candid’s new facility is so exciting because we’re using technology that’s lightyears more advanced than it was two decades ago.”

A rich history at Candid

Prior to his tenure as COO, Tony spent several years championing Candid’s manufacturing and treatment planning functions as our Senior Vice President of Manufacturing. In his role, Tony was a key player in creating our research and development facility in Silicon Valley. Codenamed Kraken, this facility gave us full ownership and control over how we produce aligners, helping drive appliance enhancements that are redefining what clear aligners can accomplish.

“Our Milpitas, California, facility set the stage for scaling our business,” says Morefield. “We developed scalable processes using the best technology available and internally developed processes and equipment. As a result, our aligners are more precise than ever.”

When Candid announced that we’d be pivoting the business to exclusively offer our clear aligners through doctors, Tony helped steer production and fulfillment operations to suit our changing needs. And, though our focus has shifted toward helping our CandidPro doctors drive increased case volume, Tony was at work collaborating with cross-functional teams to take our case capacity to the next level. 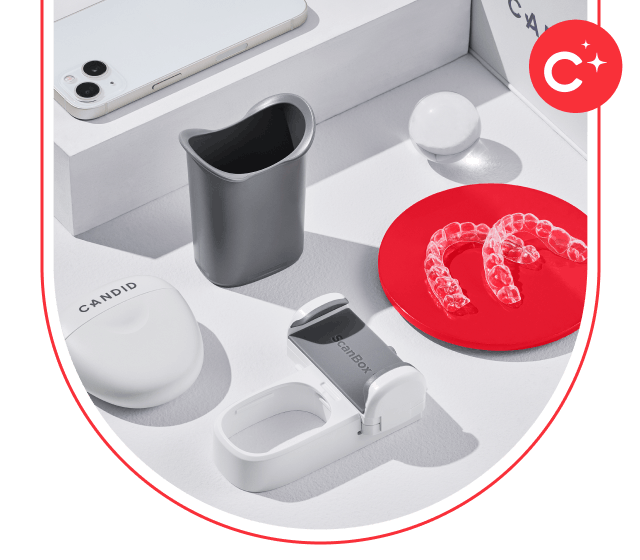 Clinical confidence
with every case.
Built-in orthodontist support. Only with CandidPro.

Just across the border in Tijuana, Mexico, Tony has helped transform an empty lot into a high-tech manufacturing facility that will define the future of Candid. What was once a close-knit secret among a small, internal task force is now the latest of Tony’s contributions: 83,000 square feet of factory space outfitted with some of the highest manufacturing standards in the industry.

“Standing up our new facility was a huge, collaborative effort, but the results have been amazing,” says Morefield. “We’ll be set up to manufacture aligners for more than 1,000 cases every day—and that’s just the beginning of what our pipeline of innovation has in store.”

As our manufacturing facility continues to ramp up production, Tony’s knack for coordinating clinical excellence is now more broadly focused. With his recent promotion to COO, he is now leading end-to-end clinical and manufacturing operations. That means he’ll be providing continuing support in Tijuana, coordinating the orthodontic minds behind our prescriptions, and helping cross-functional teams bring Candid’s technology to dentists and orthodontists around the country.

“As COO, I’m taking in the systematic learnings from lean manufacturing processes and carrying them across the entire operational funnel,” says Morefield. “From the day we receive records to the day we ship aligners and beyond.”

With Tony at the helm of some of Candid’s most critical functions, our teams have one of the industry’s most impressive minds leading the ways we work. Beyond his expertise and skill, Tony is also highly regarded internally for his eagerness to collaborate, listen, and share his infectious smile with new faces and old ones. As for Tony’s next project at Candid, keep an eye on our channels for some major news.

John Bergholz
John Bergholz is a Brand Copywriter for CandidPro. John got his start in advertising, developing strategic messaging and quippy headlines for international hospitality, commercial plumbing, healthcare, SaaS, and finance brands. He also helped launch a premier clear aligner education platform as their first Dean of Curriculum and has written website content for dental practices across the country.
Never miss a story from the Newsroom

Sign up now and stay up to date on CandidPro and the latest innovations in clear aligners.

Clinical confidence
with every case.
Built-in orthodontist support. Only with CandidPro.