"I don’t want to be hidden in the background. I want to be the person in the front." 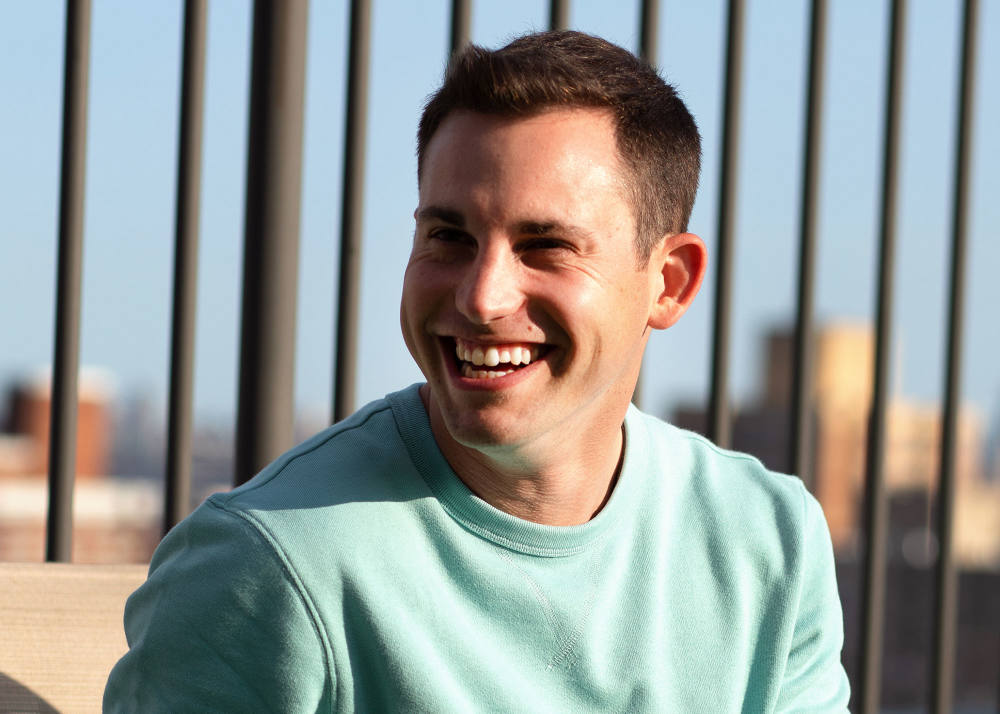 Every Candid customer I've interviewed has a similar reaction when it's time to take their photos: hesitant, unsure, a little bit bashful. But Jeremy Rubin was anything but shy. He exudes a relaxed brand of casual confidence and, as we got to talking, it's easy to see why. No stranger to pressure, be it in self-esteem or his professional golf career (yes, you read that right), Jeremy maintains an effortlessly positive outlook. It's that energy that allows him to take big leaps in life.

Candid: To start off, my favorite question: Who are you and how do you define yourself?

Jeremy: This feels like one of those ice-breaker game questions. Like, “Pick three adjectives to describe yourself.”

Totally, and they have to start with the same letter as your first name or something.

Ok, that’s the headline of this article now.

Anyways, I really wanted to give you something special, but the reality is I’m just your normal guy. I work 8 to 6 in sales. I communicate with people regularly. I try to be as personable as possible with everyone I meet. My life is pretty normal, so to speak.

There were certain things that I knew that I wanted to change as I got older. Things I could control. That’s what led me to looking into Candid.

What were some of those things?

As you get older, you think, “What do people think of you as a person?” Everyone would always say that my trademark was my smile. And what made my smile a trademark was the subtle gaps between my teeth.

As I started to tell people that I was thinking of doing [Candid], they were like “No, don’t do it! That’s who you are.”

You can change your appearance or what you’re wearing on your body, but your smile is pretty permanent. So I wanted to make sure that I had [a smile] that I was proud of.

When people describe you now, what do you hope that they say?

I hope that they say something similar to what I think of myself: That I’m personable and can get along with anyone. Put me in a conversation with somebody new and I’ll be totally fine. Or really dive deeper than what’s on the surface. Able to build a deeper friendship or connection.

I learned a lot of these lessons playing golf. I used to play professionally. You’re spending four and a half hours with these guys or girls. You’re in intense competition. But the lighter you can keep it, the better you’re going to play.

So that’s kind of how I like to go into most situations. I’m not going to take myself too seriously. And hopefully the outcome is really positive. 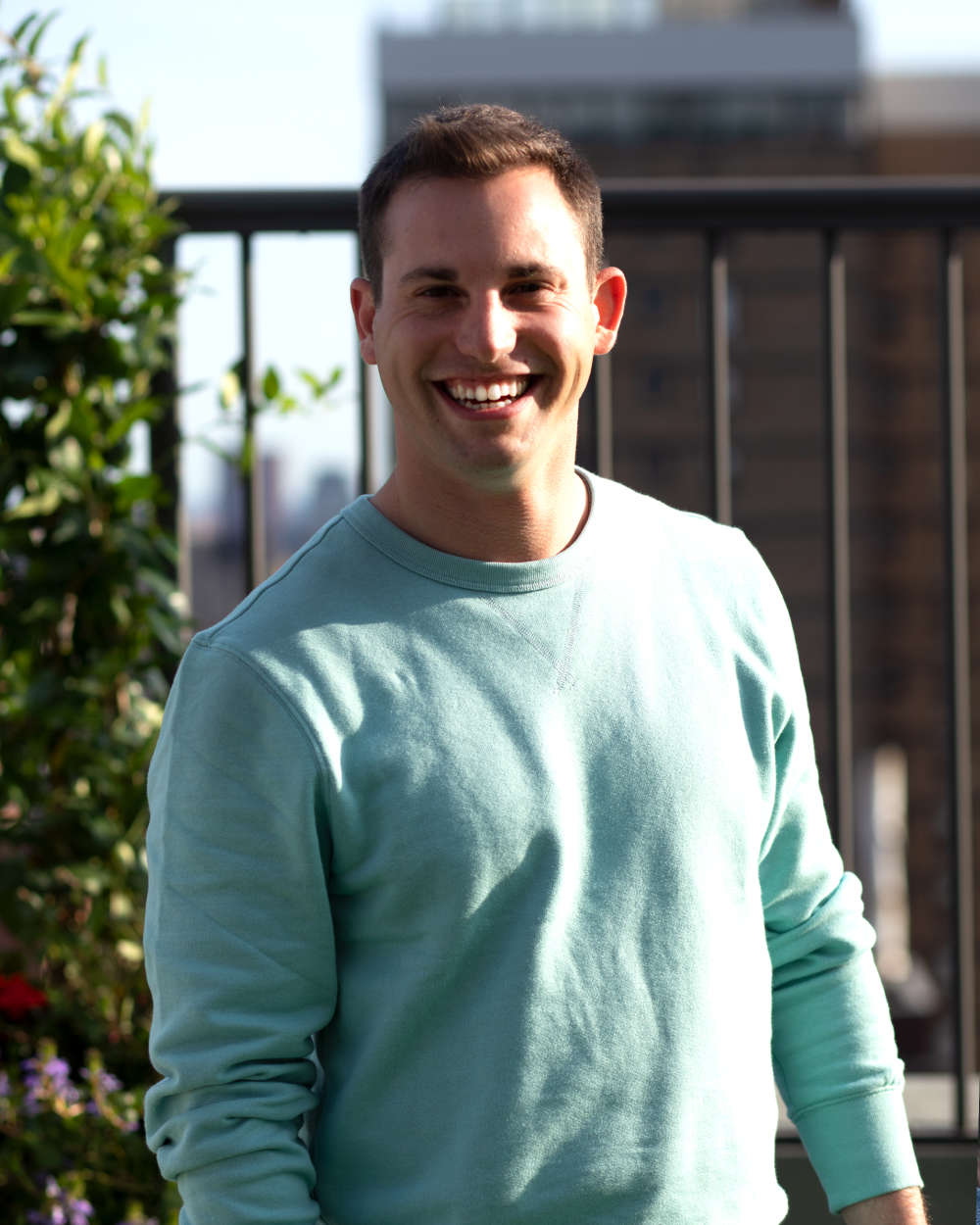 I’d love to know more about your golf career.

I played golf in at Franklin & Marshall College. My big brother in my fraternity went down to Florida to try to have a pro career. He treated it like a learning experience.

He and I are very similar. So as he was telling me about it, I was thinking to myself, “I don’t know what I want to do after I graduate.” So I just went for it. I didn’t want to look back five years from now and say I never gave it a shot.

So we both moved back down to Orlando after I graduated college. We played golf for two years on the mini tours. We went around to different competitions, spent a lot of time practicing, meeting people, and trying to earn merit points to be able to continue our careers.

That’s amazing. I feel like a lot of people have a similar “what next?” moment after college but don’t take big swings like that.

I was just thinking to myself, I can get a random job at a random company and bounce around for a couple years. But I really wanted to see if I could make [a golf career] work.

Ultimately, things didn’t really work out, but it turned out for the better. We both live in New York now. We’re still very close. So, still a really great outcome.

To pivot a little bit, how do you define confidence?

Every situation is different with confidence. You can be confident in yourself but not necessarily confident in the scenario you’ve been put in.

I like to think of confidence as controlling what you can control and being able to adapt in the best way possible.

The other aspect is, you know, just being comfortable with who you are. And just knowing that everything you can control is what you’re giving out to the world.

When do you feel the most confident in yourself?

Honestly, on the golf course. 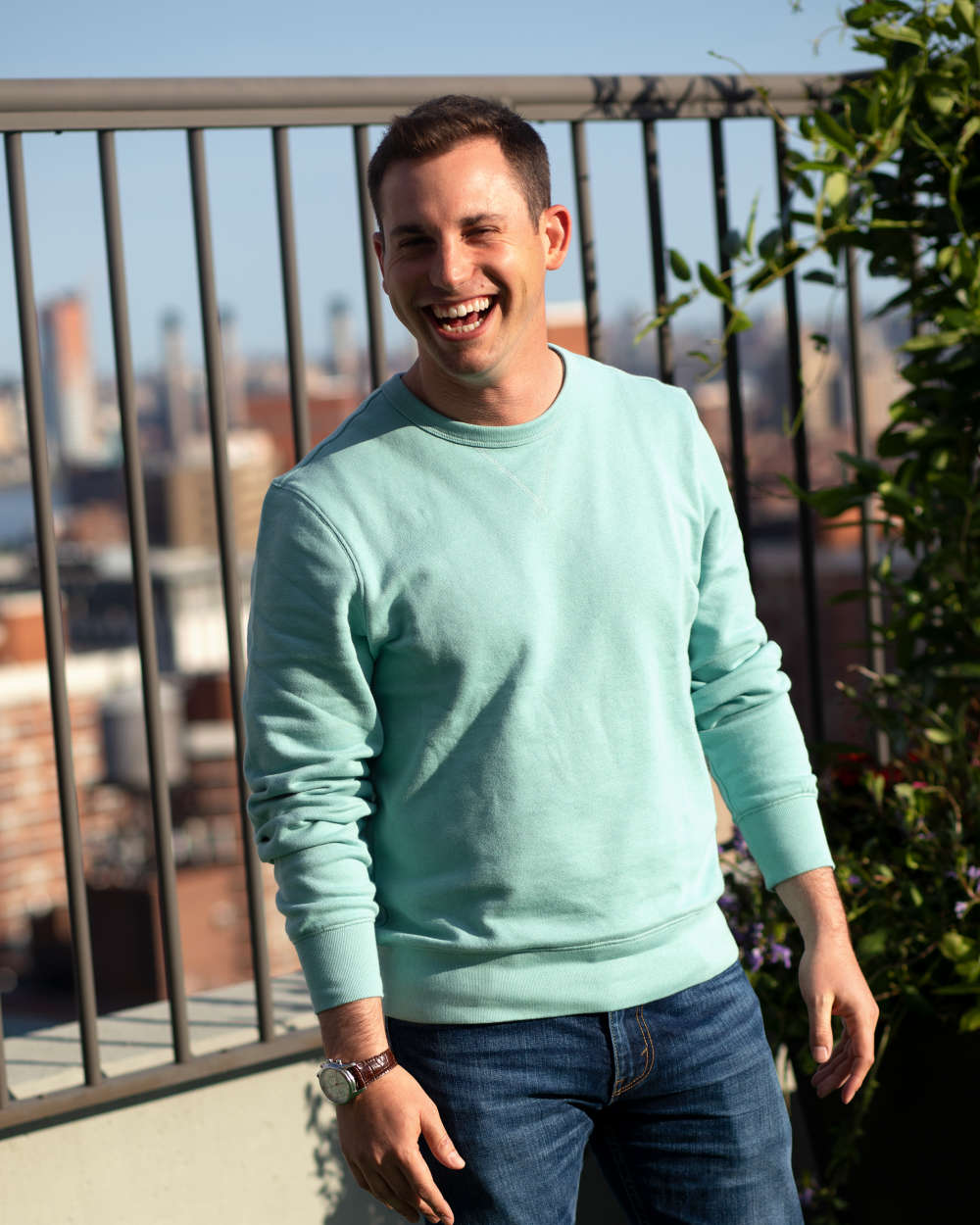 What are the biggest changes you noticed in yourself since Candid treatment?

I smile more! And I’m not worried about what that looks like because I feel more confident.

What does it feel like to look back at who you were just 6 months to a year ago?

When the camera was on before, I would push my bottom teeth up behind my front teeth so it would seem like there wasn’t as big of a gap. It looked tense. The reality that I don’t have to do that anymore and can actually use the smile that I have is.

I don’t want to be hidden in the background. I want to be the person in the front. I was always okay with myself and doing that, but now I’m even more okay.

Not to sound vain, but I think I look better.

No, totally. It’s one of the reasons people do this. 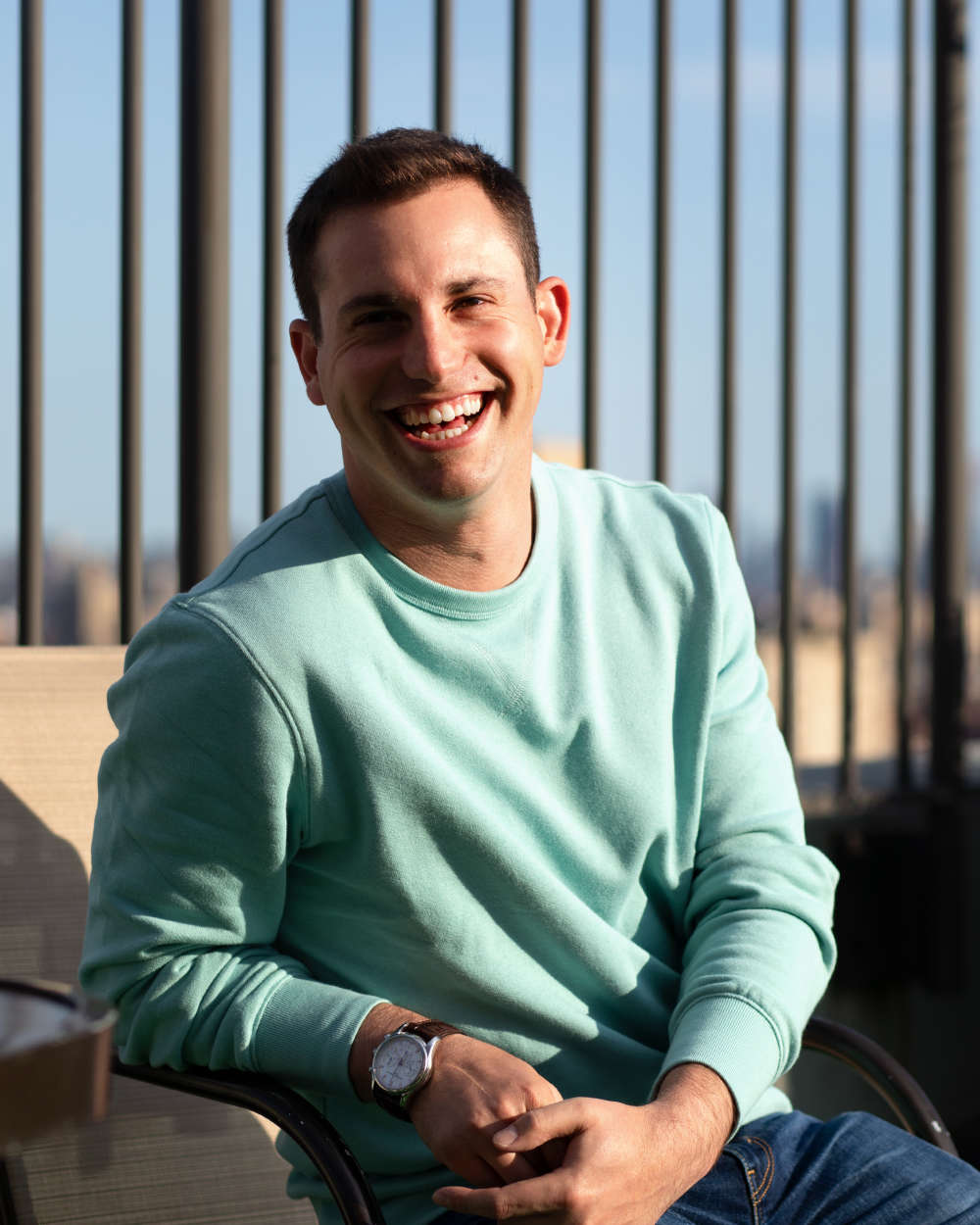 If you weren’t in sales, what would you want to be doing?

Anything! Like, I would’ve gone to musical theater school.

People think I’m very critical about restaurants. And it’s not that I’m super critical about the food itself. I just think that, if you’re in New York and you’re paying a certain dollar amount for an entree, it should be very good. So i would say either food critic. Or the people that get to sit at resorts and write about their experience and it goes on travel blogs? What an unbelievable job that is.

Accurate! If I could do that for golf courses… just go ahead and stick a fork in me. I’m done. ✧