“Vulnerability is the secret sauce.” 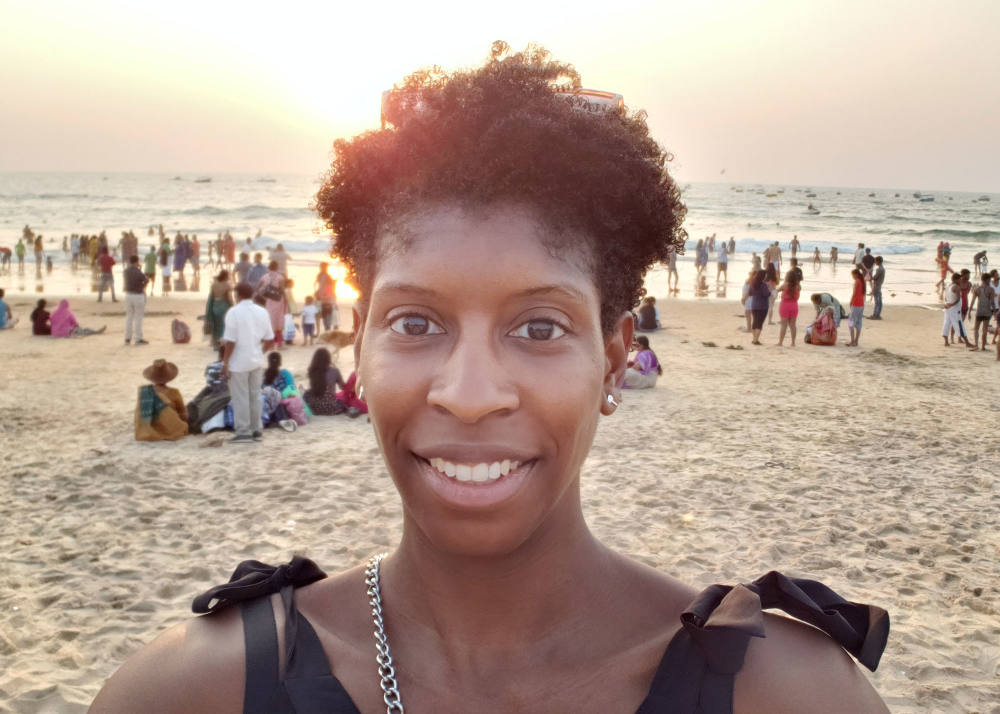 I met Jillian White at her home in Manhattan. We sat cross-legged on what she lovingly refers to as her “couchbed,” which sits against an abstract mural of the Brooklyn Bridge cooler than any art I’ll ever own. Within a few minutes of knowing each other, we found ourselves talking about vulnerability and failure. You know, just light stuff! Our conversation has been edited for length and clarity.

Candid: Who are you and how do you define yourself?

Jillian: I’m the type of person who never wastes an uncomfortable emotion. I’m really inquisitive. Like “Oh, that annoyed me. Why?” And then getting lessons from that.

I heard this great quote: “a memory without any of the negative charge is wisdom.”

When was the last time you experienced a negative emotion and turned it into a lesson?

There was a painful situation with someone I’d been seeing. I didn’t want to be the one to apologize. [I thought] he should be apologizing to me. Then I went out to dinner with someone a week ago and as I was [talking about it], I realized, “Oh, I actually do owe this guy an apology.” I was able to own my part in the demise of the relationship in a way I wasn’t taking ownership of before.

I really transformed and learned the lessons I was being taught.

I thought, “This feeling sucks, but what goal can come out of it?” That gave me a new energy around it. Then it became worth it. Like, “Ok, I messed up. But if I never have to mess up in this way ever again, it’s worth whatever discomfort I feel right now.”

That’s so true. My friend Eeva says this great thing whenever I’m complaining about something that has come up before. She tells me “You probably haven’t learned what you’re supposed to learn from it yet.”

Oh, yeah! She sums it up beautifully. You always want to avoid the uncomfortable stuff. For me it’s like, if this is the last time, go all out and really get the lesson. I never have to feel this particular feeling ever again if I learn the lessons that are associated with it.

Do you find that being so open and vulnerable helps you connect with people more?

Absolutely! Vulnerability is the secret sauce. I lived my life thinking if I’m the one that cares less, I’m winning. But now I realize I’ve got that completely backwards. The person who is less invested is the one who gets the least out of the relationship. So now I’m having to re-train myself.

You’ve got to be vulnerable. You’ve got to put yourself out there. You will get hurt. At times, it is going to suck. But the benefits outweigh the cost. So I’m actively trying that. And making progress.

What’s it like to learn that at this point in your life?

It’s very satisfying because I thought after you’re 18, it’s all baked in. You’re destined to repeat the same cycles over and over. But now I know that’s something I made up. That is not the truth.

Now, I feel a greater sense of mastery over anything because  if I’m not good at something right now, that’s ok. I can get good. I can practice. I can improve. 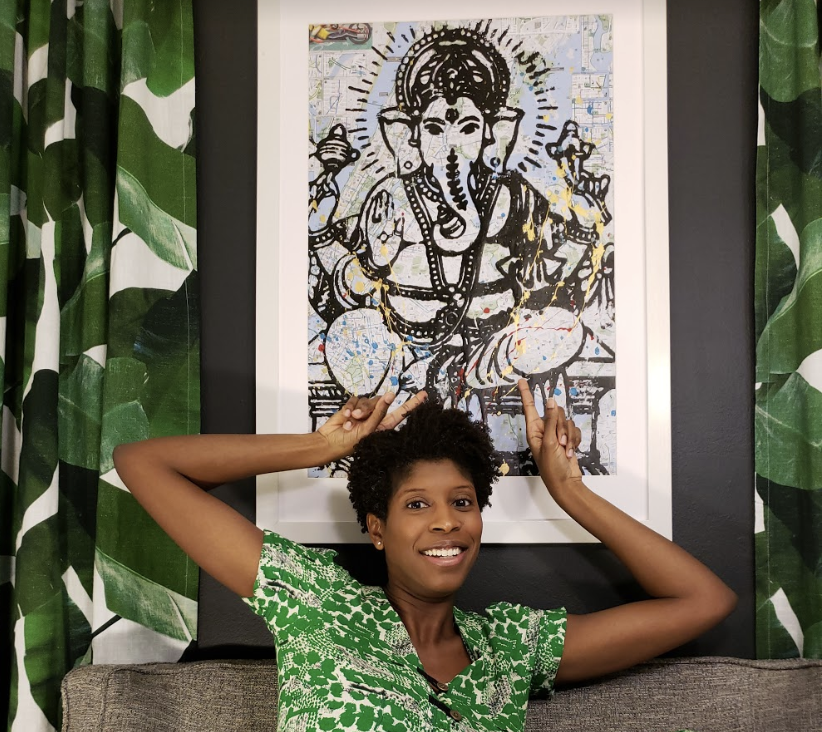 You mentioned improvement. What’s something you weren’t good at initially and learned more about?

My finances! For the majority of my career I was a business owner. Running a business is completely different than the technical aspects. So I made the mistake that a lot of entrepreneurs make which is going in as a technician, and not as someone who knew how to look at a cash flow analysis or profit and loss statements.

I didn’t have the technical accounting skills that I needed. It was horrible.

That’s when I started working with my bookkeeper. You have to do whatever is best for the business. Looking at the numbers, I was able to see what my business was telling me. It was saying, “Dude, you have to go and appraise houses. All this other stuff that you’re doing isn’t what is making the business healthy.” That took a lot of humility. And then things just really took off.

I’d love to know more about your business.

It was a residential real estate appraisal company. If someone is looking to get a mortgage from a bank, the bank needs documentation of how much it’s worth. I would go into the house and say “this house is worth $400,000, so don’t give them more than $400,000.”

Do you ever get pushback from people that think their house is worth more? I imagine people are weird about that.

Oh yeah, all the time.

Houses are deeply personal. I try to be mindful of that. You’re going into someone’s home, which is different than going into their office space or any other space. Your home is very representative of you. When it’s valued low, some people feel it’s a reflection of them, so emotions run really high. 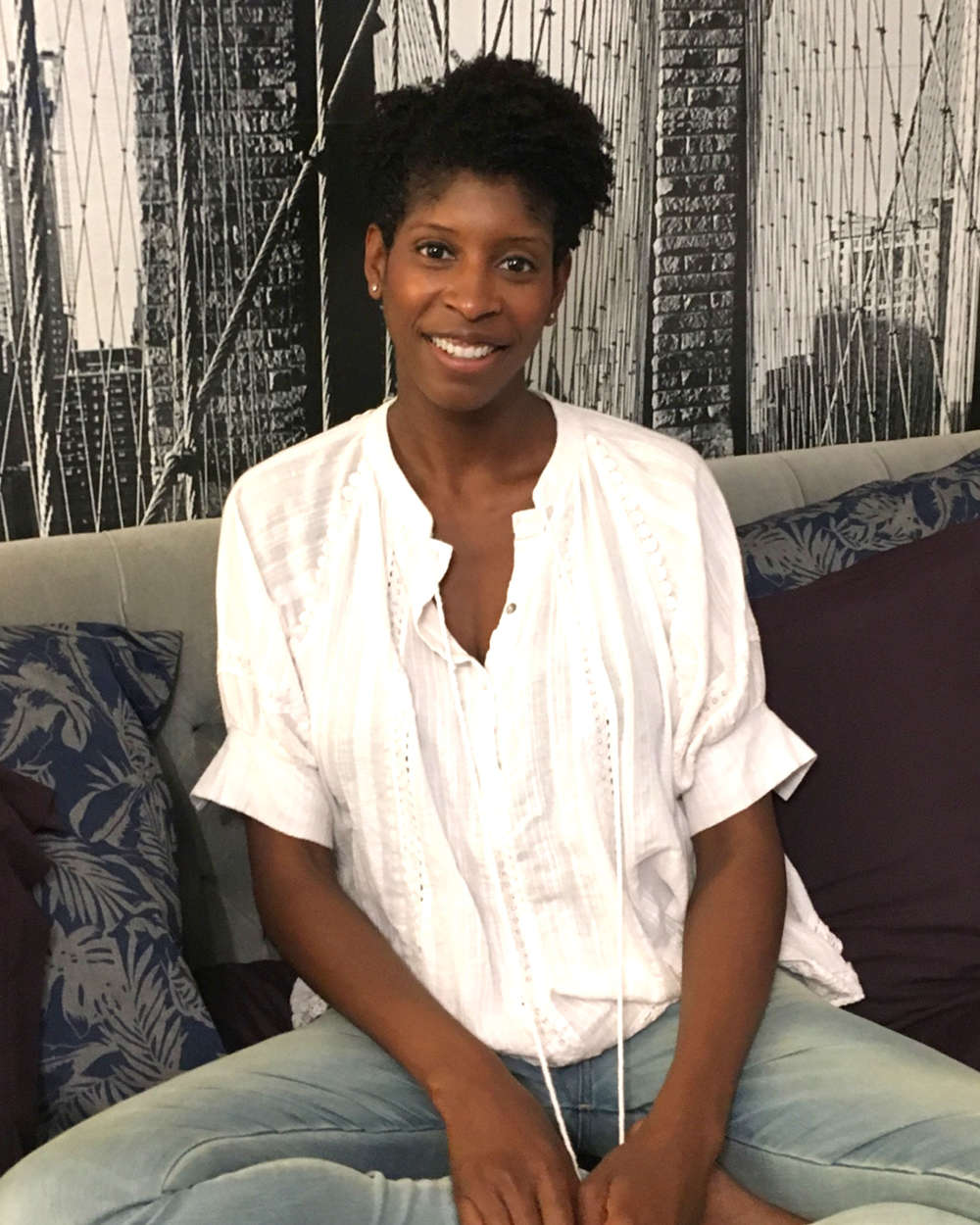 Shifting gears a little bit, how do you define confidence?

Maintaining your equilibrium regardless of what’s going on in the outside world. A classic example of this: in preparation for this conversation, you sent me some questions. I had my answers. But lets say this interview wasn’t one-on-one. Maybe there’s 10 people in the room and we all have to answer publicly.

In the past, if other people’s answers were different, or they interpreted the question differently, their response would have an impact on me. I’d think, “I’m doing it wrong. I have to change how I answered, because that’s how everyone else did it.”

I define confidence as the ability to continue to be yourself and to stand behind your choices, even when the evidence coming from the outside is suggesting it’s wrong. It’s saying to that voice in your head “Shut up. There’s no right or wrong.”

Everyone can relate to that from school, for sure. When in your life do you feel most confident?

I feel the most confident when I’m well-prepared. Part of that preparation is anticipating what the negative voices in my head are going to say.

Seven years back, I was auditioning for a role in Rent. I’m not a singer. At all. My voice isn’t good. Even though I knew I probably wasn’t going to get the role, it was really important to me to try.

Right before the audition, I was super nervous, so I wrote out a list of all the things I thought I would say to myself when I went into the audition. 1. The other people are going to be better singers. 2. You shouldn’t be here. 3. What made you think you could do this? 4. You should just leave now.

The whole time, even though I was nervous, I was never not on my side. I was my best cheerleader, because as those things came up, I was able to push them back down.

If I know what I’m going to say to myself — and I always know because the same tape plays all the time — I can do anything. I continue to move forward despite those voices.

That’s such a cool way to think about anxiety in general.

That’s exactly why I try not to waste uncomfortable feelings, because they’re a new thing I get to understand. I get to have a new conversation with myself. 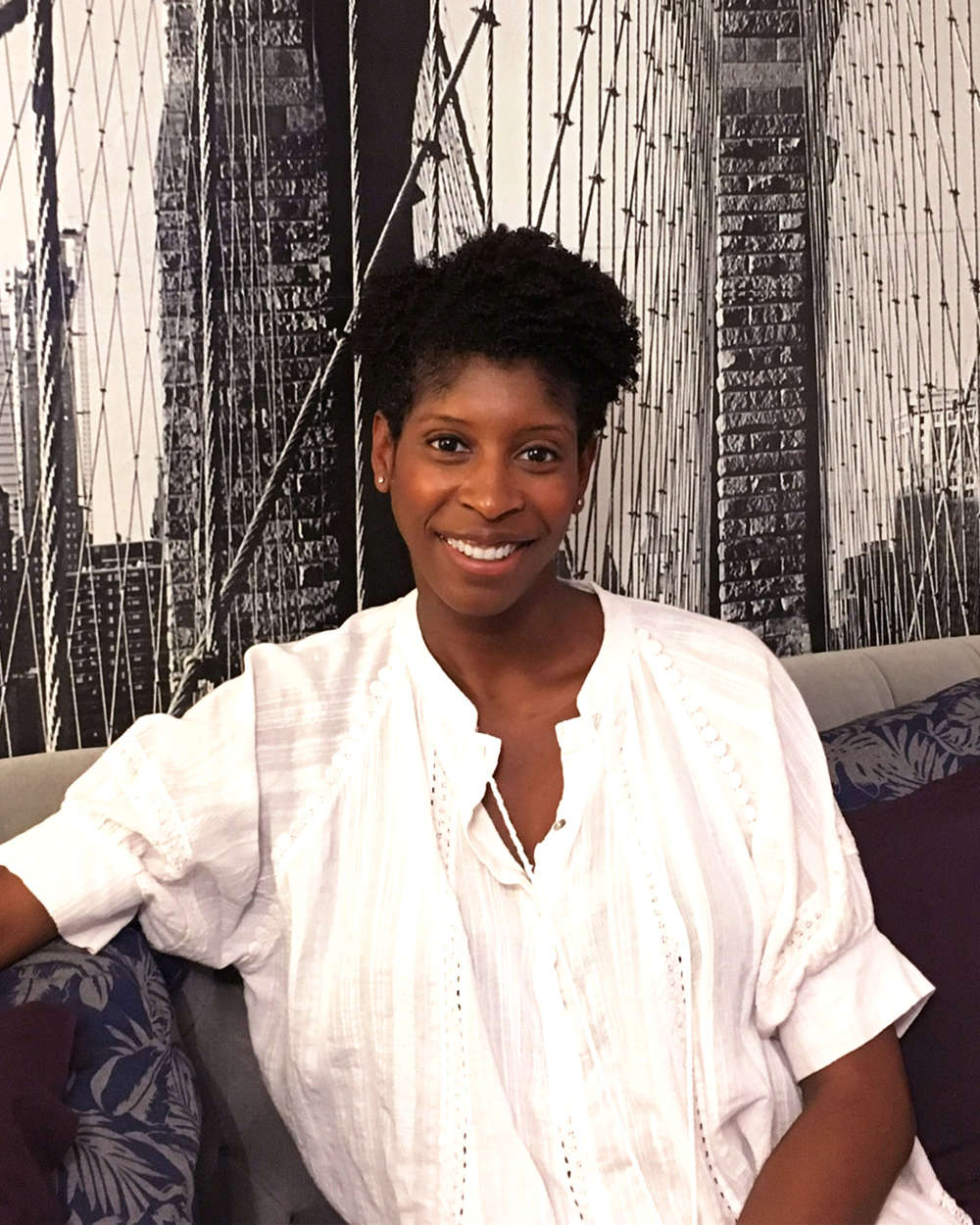 So what made you want to straighten your teeth?

I waited for it to get really bad, like completely overlapped, before I had my wisdom teeth removed. Then I was like, “Ok so now they’ll go back?” and she was like “No! They’re like that now.”

I became really sensitive about it. It was really frustrating because I’d already had braces and could have prevented it, but I didn’t feel like going through that again.

When I got my new job, I got an HSA, which is new to me. They sent out a pamphlet with everything your HSA would pay for and orthodontia was on there. I was like, “I can use the money on my HSA to straighten my teeth? So it’s, like, free. I’m sold!”

What would you say is the biggest change you’ve noticed in yourself since treatment?

It’s one less open loop that I have when I walk into any room. All these doubts chisel away at your confidence. My teeth not being perfect was just something else for me to have to silence in my head. Now that’s gone. The voices in my head can’t say anything about it!

So it’s literally freed up mental space for me to focus on the job at hand, whatever that is. That’s been invaluable. If I could close out all the open loops in my head...

If only there was a “clear aligners” for every self-doubt.

That’s my new wish. That would be everything. ✧