You Are Absolutely Not Too Old To Straighten Your Teeth

Teeth straightening might seem like it’s for kids, but you can definitely get things straight later on. 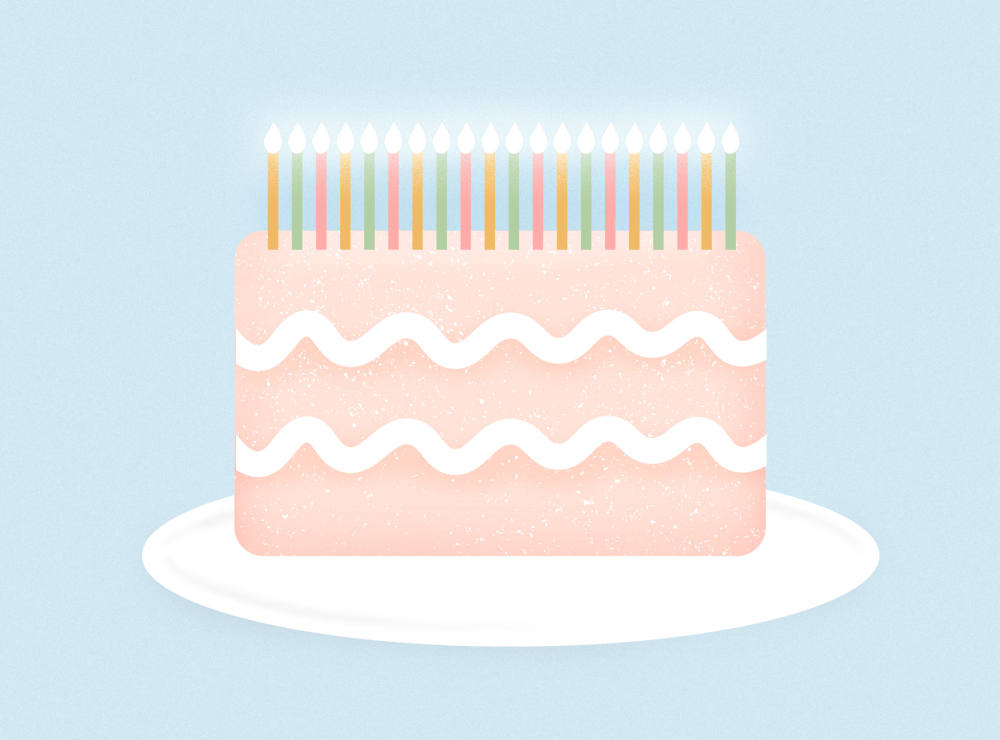 Emily Smith was 13 when she first got braces back in 1974. Her orthodontist installed fully banded braces, which were metal cuffs that wrapped around each individual tooth before being braced together with wire. They were painful and unattractive, but they worked, Smith tells The Impression.

“When I got my braces off at age 15, my teeth looked amazing,” she recalled. “Straight for the first time ever.”

But like many teens, Smith wasn’t as careful with her newly straightened teeth as her orthodontist would have liked. She rarely wore her upper retainer, and over time, she observed her teeth shifting with age. Still, though, they were reasonably straight, and Smith never considered getting braces again to correct what were now minor imperfections.

Then, at age 56, she suffered a serious bicycle accident, breaking her jaw in three places. Her jaw was wired shut to help her recover, but her overbite was back and her midline had shifted. Her oral surgeon did as much as he could to fix these issues, but then he recommended that Smith, by then a retired software engineer in Winter Garden, Florida, get braces again. And while you might have expected her to bristle at the suggestion, she didn’t at all. Unlike the clunky 1970s cuffs, the braces she got now were clear and bonded directly to her teeth. And besides, Smith was happy that she was “doing something good” for herself.

“The day I got braces, I went around smiling widely at everyone I knew,” Smith said. “We were living in an RV park and I was one of the youngest folks there as it was, so braces kind of made me feel like a kid again in a weird way.”

Trips to the orthodontist’s office may still be a rite of passage for adolescents and teens across the country. But as Smith’s teeth-straightening story suggests, there’s no such thing as being too old for braces or clear aligners.

According to a 2016 press release by the American Association of Orthodontists (AAO), the number of adult orthodontic patients in the U.S. and Canada rose 16% between 2012 and 2014. Now the AAO estimates that one in four people seeking orthodontic treatment is an adult — and other estimates even have that number at closer to 50%. “We used to say 7 to 70 [years old]” in the orthodontic community, Dr. Richard D’Avanzo, an orthodontist in private practice in central New Jersey, tells The Impression. “Now I’m saying 7 to 80!”

Why this shift? Part of the explanation may be cultural. Attitudes and expectations about oral health can change from one generation to the next, Barry J. Gibson, a professor of medical sociology at the University of Sheffield in the UK, tells The Impression. Now, the appearance of one’s teeth is a signifier of things like youth, wealth and status.

“For some groups, keeping and maintaining straight white teeth is becoming central to oral care over their life course as a way of staying younger for longer,” Gibson said. So people may simply be more attuned than they used to be to their teeth shifting out of place as they get older, or to issues they’ve always had but were never able to address. Not all children grow up with parents who can afford to prioritize orthodontic treatment, after all. And some people come from cultures where the desire for straight teeth is dismissed as purely cosmetic, and thus not worth the time or effort.

Another contributing factor could be twofold: the types of orthodontic appliances that are available on the one hand, and the newly accessible price points and distribution methods afforded by limited treatment on the other.

First, the advent of discrete teeth straightening options like lingual braces (braces that go on the back of the teeth, not the front) and invisible aligners has given adult patients the chance to undergo treatment without feeling self-conscious, and with minimal disruption to their routine. (To the latter point, for example, clear aligner therapy entails much less time at the orthodontist’s office than braces do.)

Second, the rise of limited treatment, also known as short-term orthodontics — which is meant to quickly address minor issues like crowding of the front teeth — means that orthodontic care is now available at a fraction of the cost of traditional braces. Which means that more adults than ever can afford it. And in the case of remote treatment, people who live in areas without an orthodontist can now get needed access to care.

Adult orthodontic treatment comes with challenges — but it may also have advantages.

According to the AAO, children should see an orthodontist at the first sign of a problem, or ideally by age 7. At this point, known as the “mixed dentition stage,” children have both baby and permanent teeth. Examining their mouths this early could give orthodontists a head start on treating teeth crowding issues or bad bites, says Dr. D’Avanzo. These early appointments rarely lead to braces, but could instead involve treatments like baby tooth extractions and palate expanders.

Orthodontists prefer to straighten teeth as early as possible to give children a better chance at long-term bite stability, says Dr. D’Avanzo. Early treatment could also make their eventual adolescent braces stage shorter, or prevent the need for tooth extractions later on.

While adult teeth straightening follows the same process as it does for children, adult teeth may take longer to move into place because the supporting alveolar bone tends to be denser and more mature. “In children, the jaws are growing and you can use the jaw growth to get the bite better,” says Dr. D’Avanzo. “But in adults, the jaw isn’t growing, so you’re mostly limited to tooth alignment.” Plus, adults may need dental work before treatment in order to ensure that their teeth and gums are healthy enough for tooth movement.

Still, while age clearly affects both the scope and speed of tooth movement, there’s no such thing as being “too old” for orthodontic treatment, says Dr. D’Avanzo — the patient’s age is just another variable to factor into treatment planning. He recently treated an 80-year-old with clear aligners, he reports, and the process went smoothly.

But while adult treatment presents challenges for a patient’s orthodontist to consider, there may also be psychological advantages to waiting until adulthood to get braces.

Carolina Moreno, 29, said that she waited until her mid-20s to get clear aligners for her teeth in part because of her older sister’s experience.

What was supposed to be two years of braces turned into six years — after which their mother couldn’t afford Invisalign for Moreno, which was what she preferred. She resolved to straighten her teeth when she could pay for invisible aligners herself. Now that her teeth are straight, Moreno believes that her teen self may not have been able to handle the treatment.

“I honestly think my terrible self-esteem couldn't have taken the blow as a teen,” she said about braces. “As an adult, I cared way less and honestly most people didn't know I was doing it!”

Smith also says she was much more diligent about her oral health after getting braces after the bicycle collision, and realized that she didn’t floss her braced teeth once during her teen years. She was also less concerned about how she looked during treatment the second time around.

“I am well past the point of worrying about the opinion of other people,” she said. “I was much, much more self-conscious about braces in my teens (oh, the angst!) than in my 50s!” ✧

Anna Almendrala
Anna Almendrala is a freelance health reporter based in Los Angeles. Her work has appeared in HuffPost, NBC News, The Guardian and The Daily Beast. She was also the host of a Webby-nominated infertility podcast called IVFML.
Let’s get things straight.